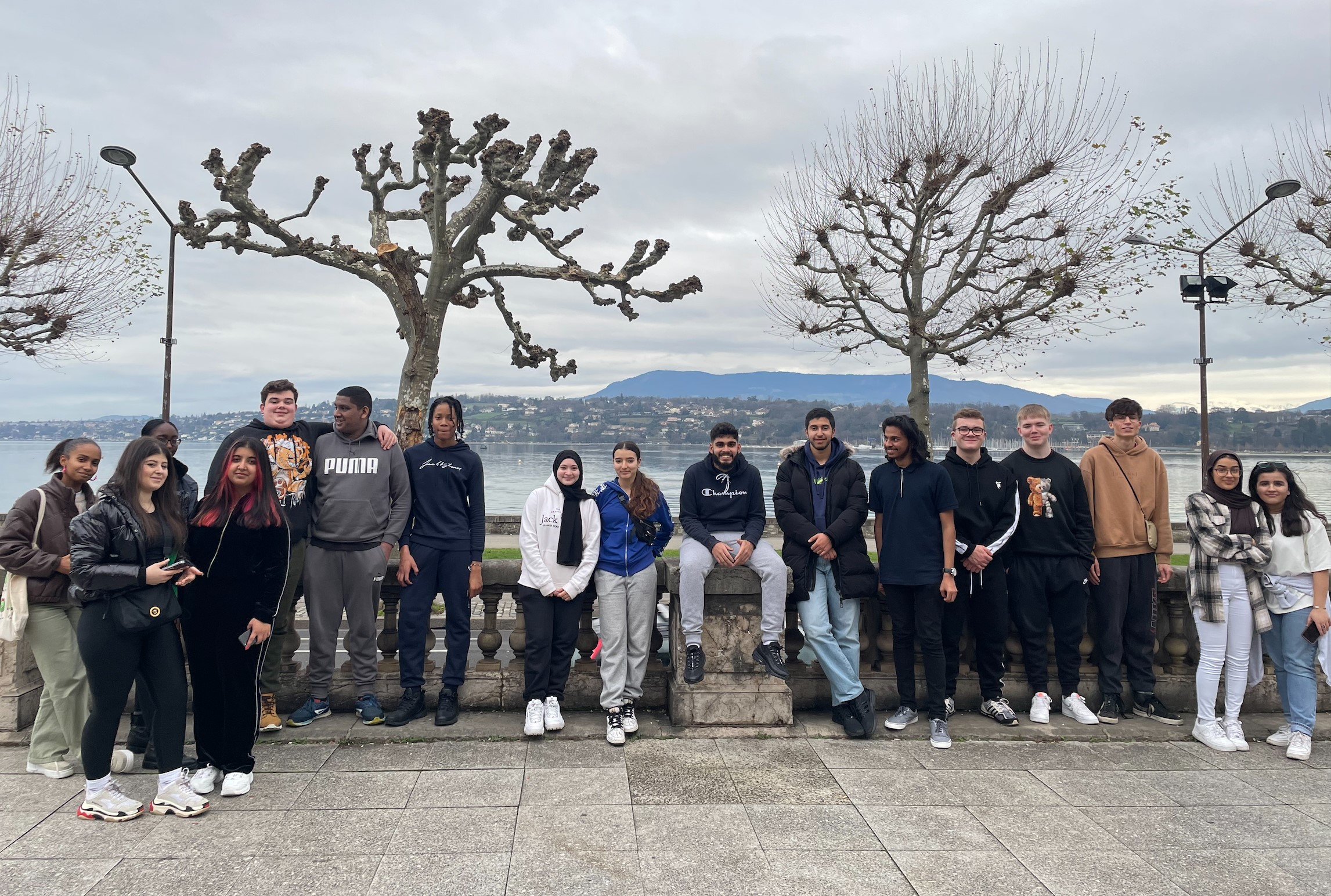 On the 4th of January A-Level pupils and two lucky Y10 pupils, from The Lammas School and Nicholas Chamberlaine, travelled to Geneva for a three-day tour, taking in the sites of this historic city before spending the day at CERN.

This trip was made possible in part through the fundraising of the participating students with the remainder gratefully subsidised by the Griffin Schools Trust.

Below is an account of the trip from Melvin and Acil (Year 13):

Our first day was spent walking through the streets of Geneva, understanding the French influence in the city and learning more about European history through the various murals we past. 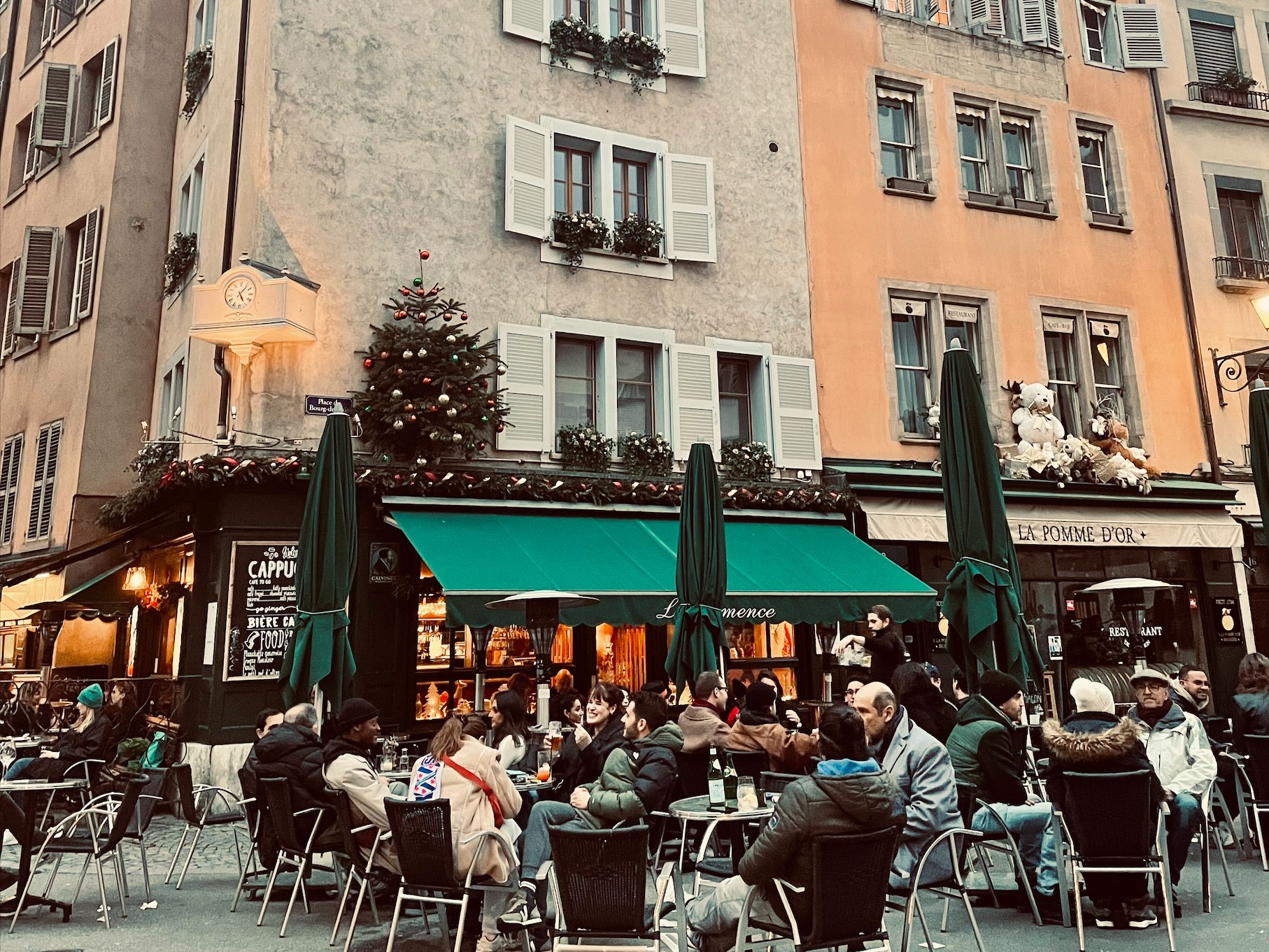 On our walk we were met with the most astonishing sights such as the Jet d’Eau (Geneva Fountain) where its sky-high spring was entangled with an array of colours. 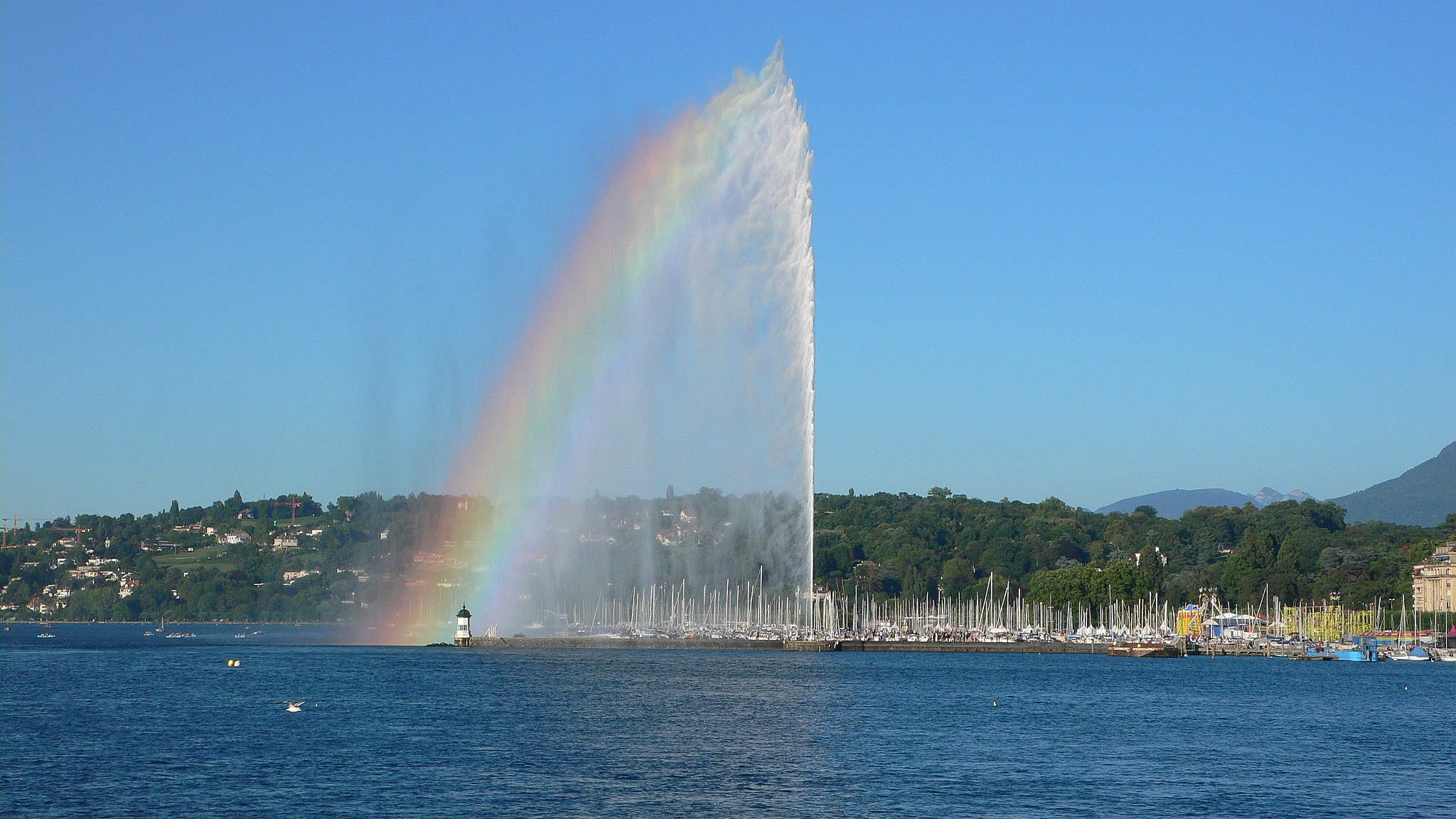 On our second day, as we strolled through the city we passed the ‘Broken Chair’ and the ‘Palais des Nations’. Our conversations drifted between the possible metaphors of a chair and the realisation of the encompassing nations that shape our lives today. 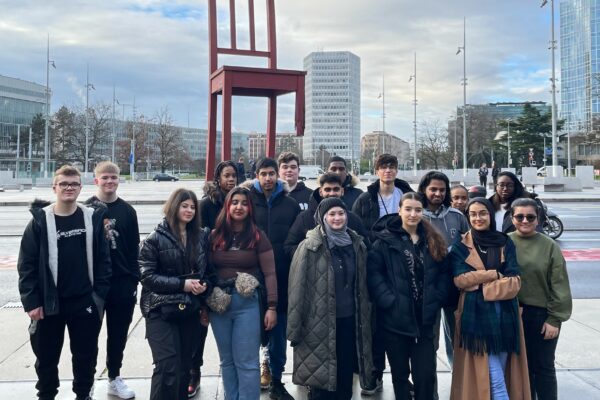 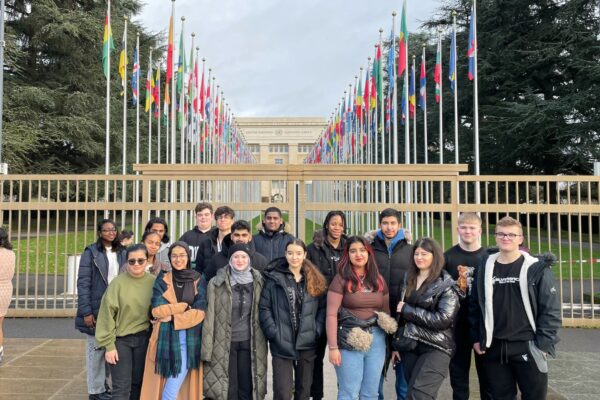 We were very fortunate to visit various museums such as The Red Cross and Red Crescent Museum, where we learnt how both organisations aid disaster recovery across the world, as well as the city’s art museums, where we discovered art from Ancient Greece and Rome to the expressionists of early 20th century Europe.

In the evening we had time to socialise and partake in some of Geneva’s community nightlife, such as street chess. 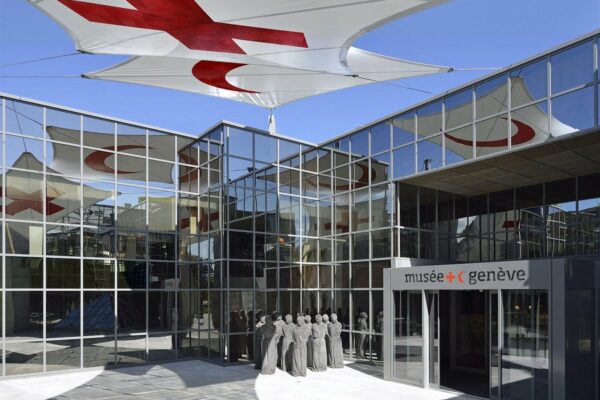 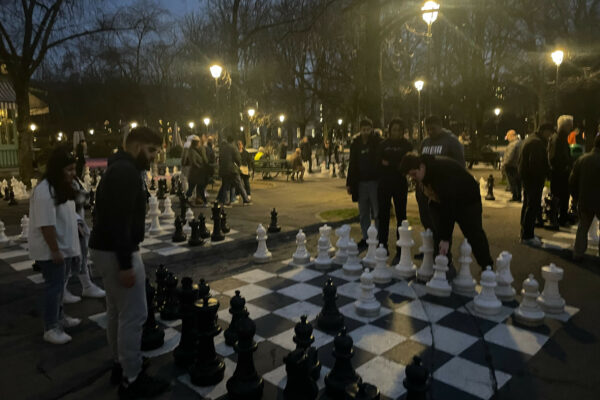 Day three started at the Museum d’Histoire Naturelle (Natural History Museum). Here we enriched our knowledge of the history of the Earth and the evolutionary process of, not only the land but of animals and plants. 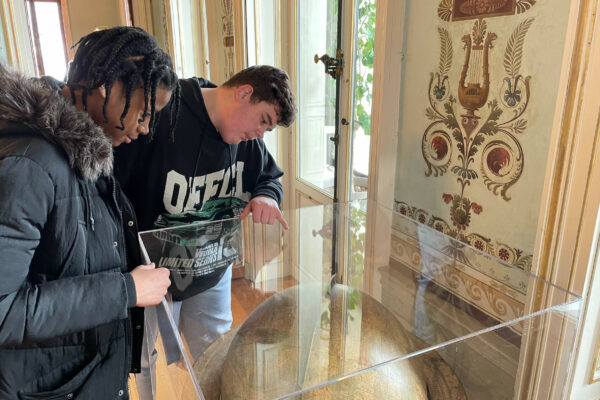 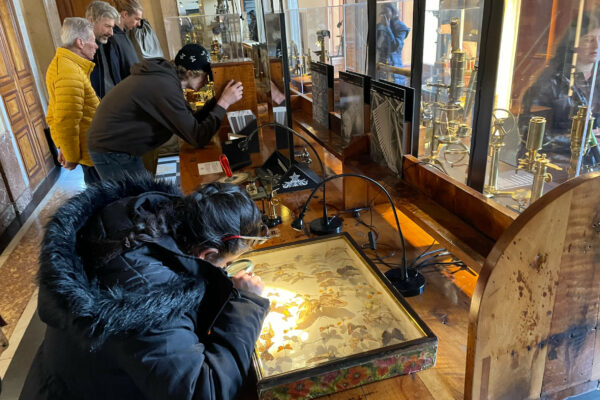 In the afternoon we visited CERN – the most exciting experience out of all during our stay in Geneva. When arriving at CERN, we were greeted by our guides and taken swiftly into a cinema room for a quick introduction to research carried out by the world’s leading physicists. They briefly explained the uses of the large hadron collider and its importance in discovering new particles. An intriguing fact was the existence of dark matter and dark energy, an invisible substance that even CERN is yet to discover any particles that could explain it. We were surprised to learn that the World Wide Web was born with CERN at its centre, all in order for scientists around the world to communicate and share findings. Furthermore, we visited LHCb, a particle detector that is designed to study an exotic type of fundamental particle known as the beauty quark. Through careful studies of the beauty quark, physicists hope to observe them behave in ways that current theories can’t explain. In recent years, LHCb has detected anomalies in how beauty quarks decay which could be clues that could help solve some of the deepest mysteries of our universe. LHCb is also known for its discovery of the tetraquark and pentaquark as well as its discoveries of never before seen differences between matter and anti-matter. 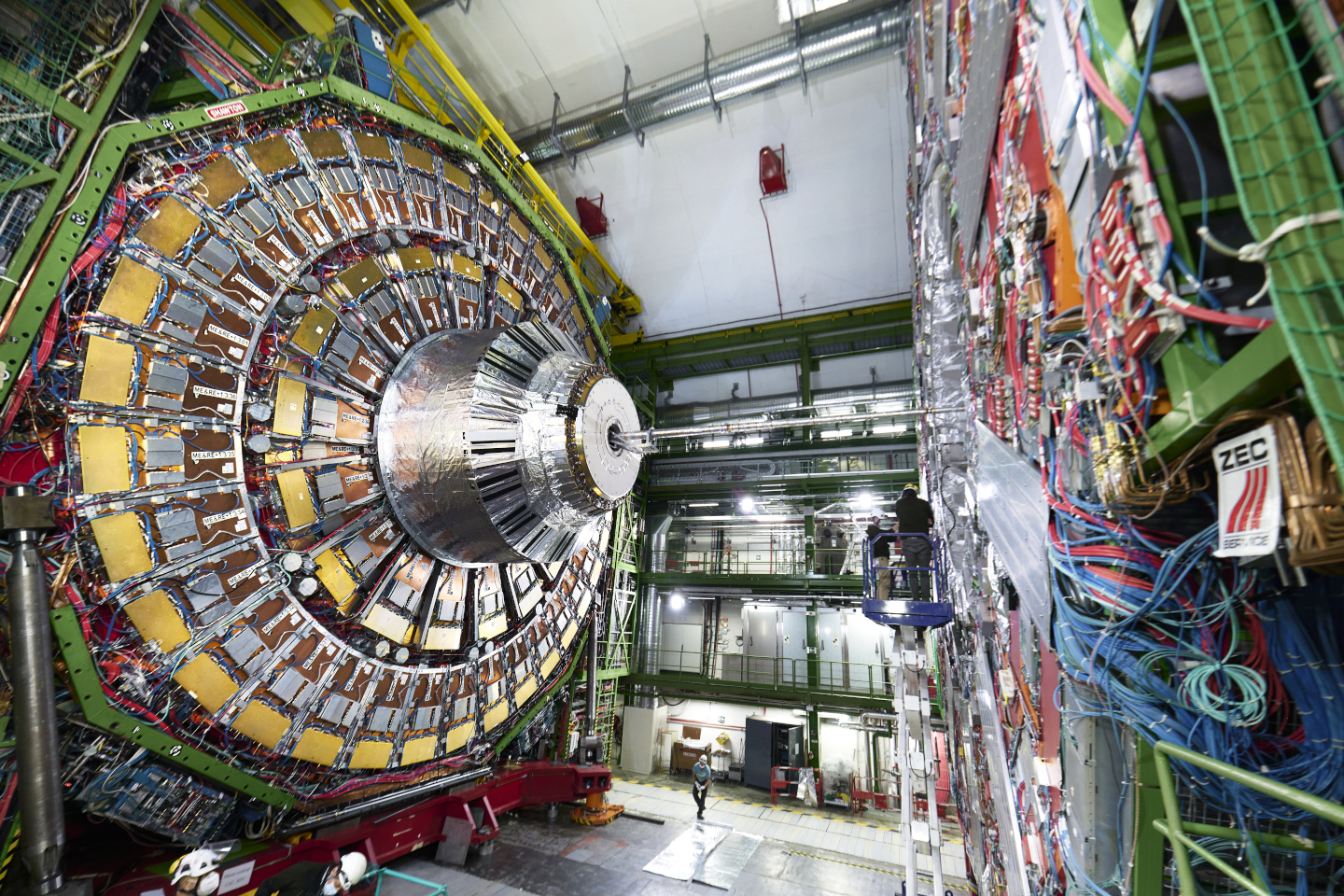 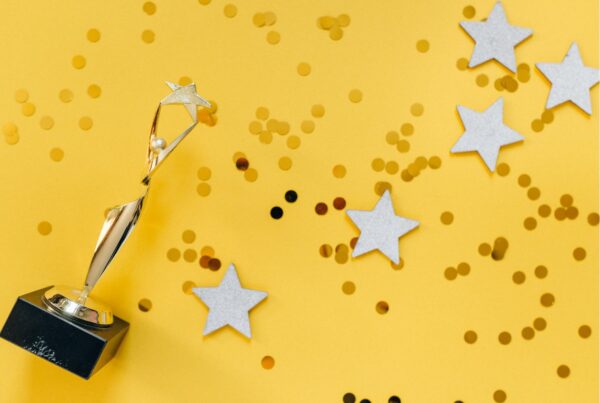 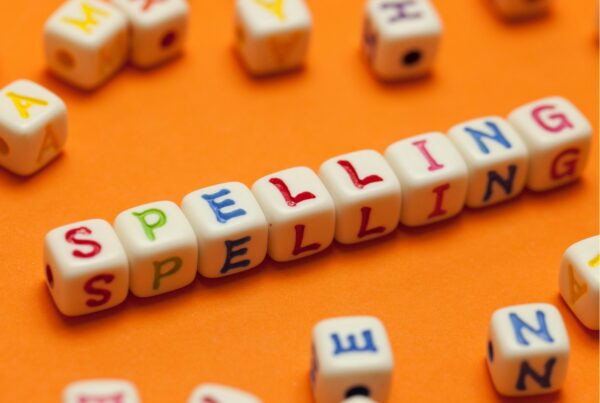 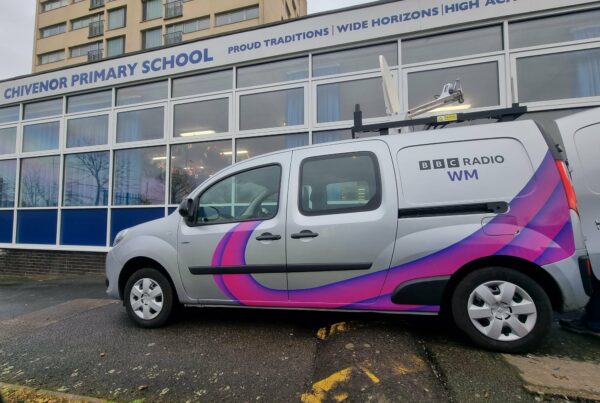